Alan Solot is the March 2021 Outstanding Volunteer of the Month Award Recipient.

Born and raised in Tucson, Arizona Alan attended the University of Arizona for both his undergraduate and law degrees. Strong family and outside connections in Tucson kept him in the area. As an undergraduate, he studied education specifically social studies intending to teach high school history. Recognizing that this ability to think analytically would work well in the legal field, he decided to pursue law school.

After graduating from law school, he passed the bar and got a clerkship with a bankruptcy judge. Since the Bankruptcy Code was enacted in 1978, he had no classes in law school on this topic and once he did his clerkship, he was regarded as well-versed in bankruptcy law. Alan appreciated the elegance of the 1978 Bankruptcy Code. After the clerkship he has continued to practice bankruptcy law as well as transactional law in addition to some civil litigation. He now has his own practice which he enjoys because of the freedom in setting his work schedule and the ability to travel. Alan is also on the Pro Bono Honor Roll in the United States Bankruptcy Court, District of Arizona for his volunteer work and commitment to giving back to the community.

During his time volunteering for SALA, he has done four Bankruptcy Clinics and 25 Bankruptcy Reaffirmation court hearings. He has done a wonderful job of teaching interns the meaning behind the law and has been a great help to SALA during the COVID-19 pandemic. One of Alan’s favorite parts about being a lawyer is the opportunity to help people and SALA helps make that possible. In one case specifically, a client approached Alan for help outside of SALA but couldn’t pay for his services. The client was then was able to go through SALA and have Alan support them.

Outside of work, Alan enjoys listening to audiobooks, cycling, and spending time with his family which includes his two sons and two grandchildren. He prefers road riding to mountain biking and especially likes riding on Mount Lemmon. Before the COVID-19 pandemic, he participated in several of El Tour de Tucson’s annual bike races. His love for literature also translates into his work because one of his biggest pieces of advice for prospective lawyers is to read frequently. He listens to around three to five audiobooks a month and one of his favorite authors is P.G. Wodehouse, an English novelist widely regarded as the greatest writer of English comic prose. 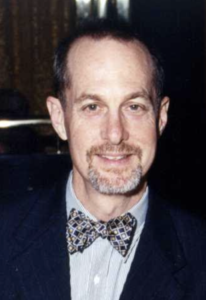 For questions or comments about the blog, please contact us at Connections@sazlegalaid.org 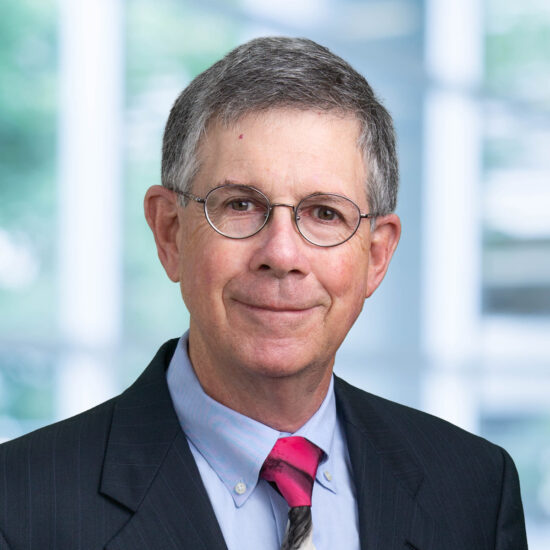 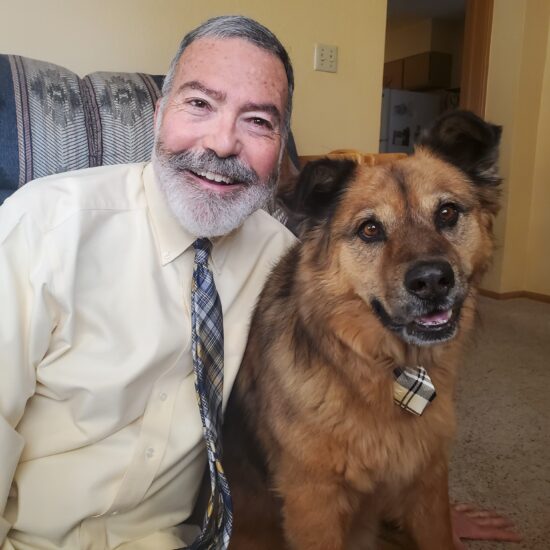 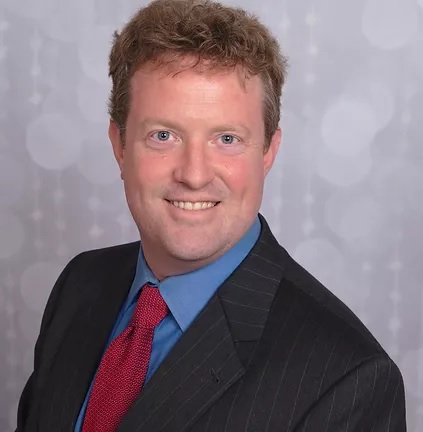