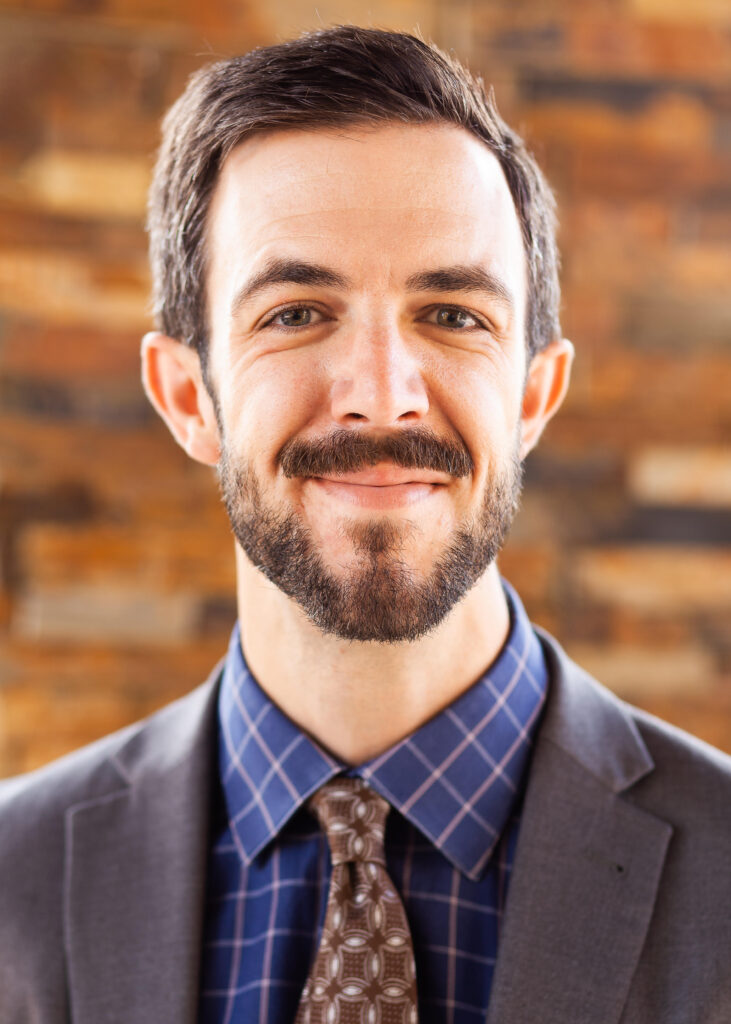 Every month, Southern Arizona Legal Aid, Inc.’s (“SALA”) Volunteer Lawyers Program (“VLP”) recognizes a legal professional for their legal volunteerism. The award is a distinct honor and highlights the dedication and commitment of 12 individuals each year who give their valuable time and expertise to their community. Attorney Paul M. Bowron is the September 2022 Outstanding Volunteer of the Month Award Recipient.

Mr. Bowron, a third generation attorney, grew up in Casper, Wyoming, and moved to Nashville, Tennessee, for his high school years. He attended the University of Arizona for undergraduate education and shortly thereafter, moved back to Wyoming to attend the University of Wyoming College of Law, graduating in 2015. Mr. Bowron returned to Tucson to practice, was admitted to the Arizona Bar in 2016, and began working at the Law Office of Keith A. Singer. Later, he and a partner opened a small law firm. When his partner decided to take another route in life, he ultimately came to his current practice at West-Watt Law, PLC, in 2020. Mr. Bowron actually came to learn about his current position through his contacts volunteering in the community!
Mr. Bowron was interested in criminal law and family law in law school. He was active in the Family Law Clinic during his legal education and his career path has kept him practicing exclusively in family law to date. He practices law at his grandfather’s 1920s desk, adorned with a fun “Tigger” coffee mug. When he is not practicing law or volunteering, he enjoys rock climbing and the outdoors; his office prominently displays a picture of Vedauwoo Recreational Area in Wyoming where he frequents for rock climbing trips. In fact, he also combines his volunteerism and hobbies by volunteering his time at a local rock climbing gym assisting children learn to climb.

Mr. Bowron has always been interested in practicing family law, believing it is one of the most personalized and important area of law to practice. One of the highlights of his career so far was assisting his client secure parenting rights by utilizing and applying McLaughlin v. Jones in & for Cnty. of Pima (401 P.3d 492 (Ariz. 2017)), a case interpreting Obergefell v. Hodges, 576 U.S. 644 (2015) which held that the paternity statute in Arizona should be applied in a gender-neutral manner. Mr. Bowron admires the late Justice Ruth Bader Ginsberg not only for her work on the bench but especially in her pre-justice litigating efforts regarding sex discrimination cases. But, if Mr. Bowron had to name a “real-world” hero in his life, he would name his mother, a long-time paralegal and one of the most motivated people he has ever known.

Mr. Bowron previously received this honor in March 2019 and was also named as one of VLP’s “Frontline Heroes” during the most challenging parts of the COVID-19 pandemic. Mercedes Camacho, VLP’s family law paralegal, has not only been grateful for Mr. Bowron’s continued support and volunteerism, she has also been especially grateful to Mr. Bowron because he has been able to jump in and handle clinics last minute when no other attorney was available to serve (no small task when you are an active, litigating attorney!). As further acknowledgement of Mr. Bowron’s dedication to service, he also volunteers with other legal organizations in the community and serves on the Pima County Bar Association board. 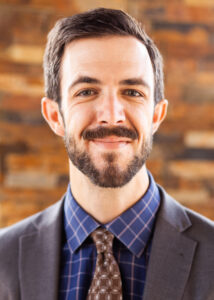 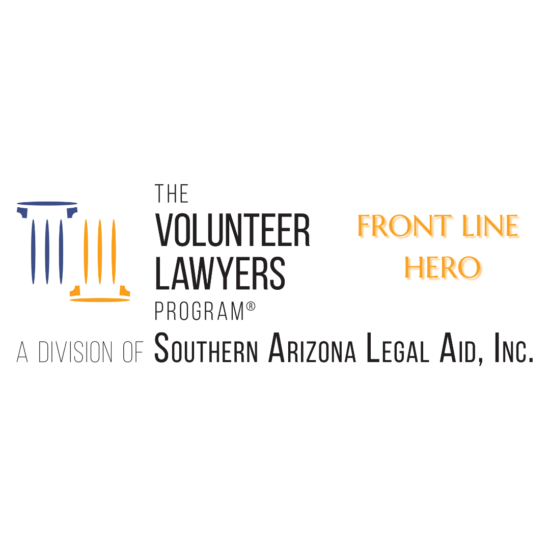 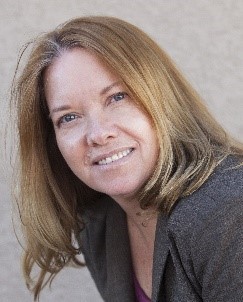 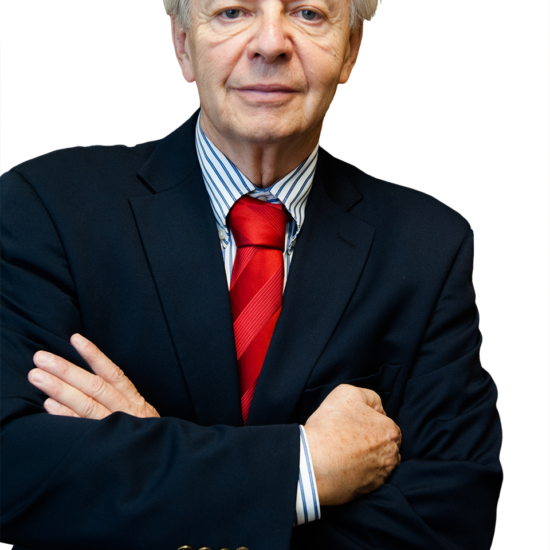