Frederick Petersen is the November 2021 Outstanding Volunteer of the Month Award Recipient.

Fred grew up in southeastern Idaho and attended Gonzaga University in Spokane, Washington where he studied history and political science. He is a graduate of the University of Arizona’s James E. Rogers College of Law. He has worked at his present firm, Mesch Clark Rothschild, since 1998 when he was hired as a law clerk, and primarily practices in the area of bankruptcy.

Fred has volunteered with Southern Arizona Legal Aid since the start of his legal career in 1999. He has been on the Board of Directors since 2011 and has been board president since 2019.  His involvement has extended to various forums such as bankruptcy-related work, clinics, and educational work at the university. Recently, Mr. Petersen completed an extensive direct referral case for a VLP Client, going through the trial stage and even successfully defending an appeal. Mr. Petersen believes volunteering for Southern Arizona Legal Aid is a way to make our justice system work better by providing representation and a better understanding of legal processes to otherwise unrepresented people, so people can have their fair chance. He finds that the assistance provided can be significant, as the issues are real and substantive, often affecting peoples’ jobs, housing, families, and overall stability. He further recognizes that the help provided to someone can affect much more than the immediate client— in some cases having generational impact.

Fred has a history of commitment to his community. He was previously the president of Handi-Dogs (a non-profit relating to service dogs), the president of The Breakfast Club, and affiliated with the Tucson Volunteer Center. He has also had extensive input in bar activities and is a Master for the Arizona Bankruptcy American Inn of Court and served as a ninth circuit lawyer representative. He is also a cub scout and boy scout leader. In his free time, Mr. Petersen appreciates outdoor activities such as hiking, camping, and mountain biking. He also enjoys welding and metal work and has rebuilt cars in his garage.

The late founder of Mesch Clark Rothschild, Lowell Rothschild, believed lawyers had an obligation to use their skills and talents to make their communities better. Lowell is a source of inspiration for Mr. Petersen, not only for his creative and fantastic lawyering, but because of the way he loved people and their stories. Mr. Petersen finds that humanity is an unbelievable virtue for an attorney to possess and he deeply values his firm’s commitment to promote access to justice, and his colleagues’ active and extensive volunteerism. He also values honesty in the legal practice and believes in being honest with clients and adversaries alike and maintaining integrity with all that you do. He strives for practicality and not overcomplicating the law with legalese and gamesmanship.

Mr. Petersen would like to extend thanks to his firm’s partners and staff.

For questions or comments about this blog, please contact us as: 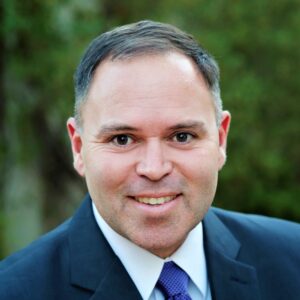 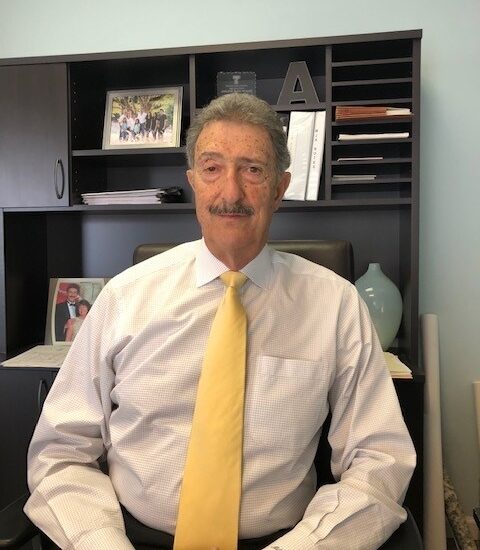 Michael Aboud, Esq., May 2022 Outstanding Volunteer of the Month 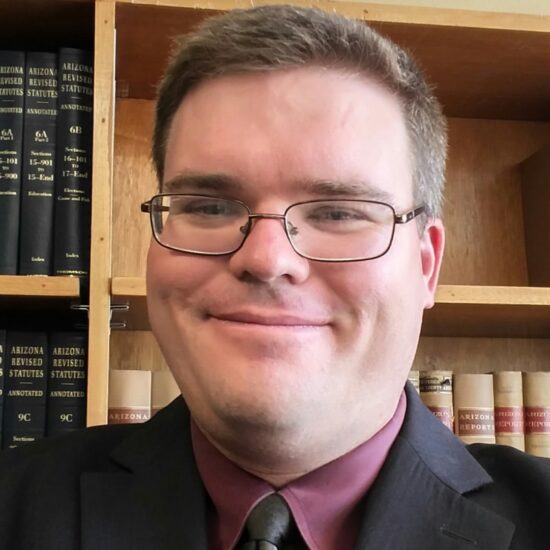