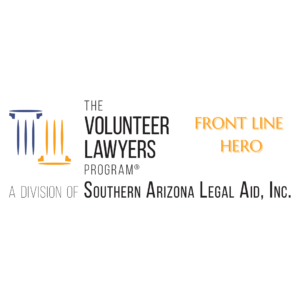 The COVID-19 global pandemic will be remembered as a historically difficult time, especially for low-income individuals. Although there was much grief and challenge, very special people and institutions rose to the occasion and fulfilled key roles in order to maintain societal stability.  We honor them as “frontline heroes.” These heroes provided stability and support during a time of great challenge.

The Volunteer Lawyers Program (VLP) of Southern Arizona Legal Aid would like to acknowledge our heroes who have helped through the pandemic with the “Frontline Hero Award.” Our volunteers faithfully served clients and provided the highest quality of work through unprecedented times. These heroes had to grow quickly accustomed to working remotely in order to help our clients, which was a foreign concept. They never wavered from their duties towards their clients and offered their free time in order to help others. Through their honorable actions, they continued to show their dedication to assisting VLP’s clients.

As a small token of our appreciation, we have nominated these volunteers and institutions for the “Frontline Hero Award.”  The volunteer attorneys, paralegals and law firms nominated for this award include:

Brigham A. Fordham, Esq. – In Memoriam

And many others who chose to remain anonymous.

Thank you all for your dedication to helping clients throughout the COVID-19 pandemic. You truly are a frontline hero and deserve much more than just this award. The VLP, once again, would like to express our gratitude to all of you. Lawyers change people’s lives for the better simply through the power of their words. Because of you, Frontline Heroes, many southern Arizonans have access to justice, a lawyer, and a brighter future. 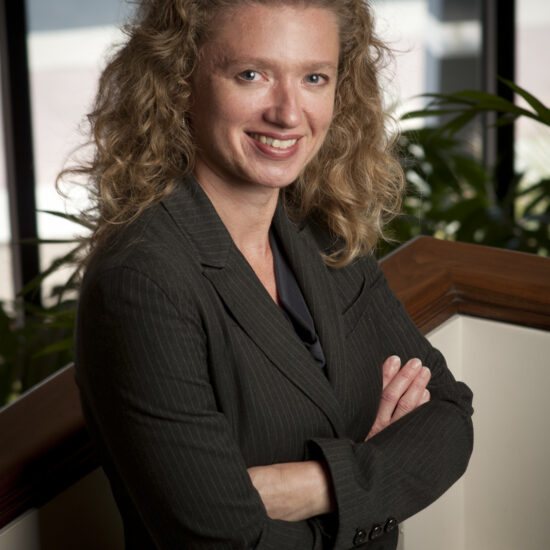