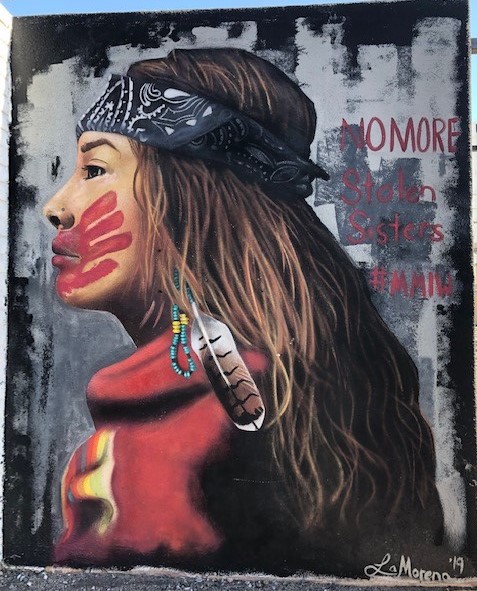 Most of you know about Cinco De Mayo but did you know that May 5th is also the National Day of Awareness for Missing and Murdered Native Women and Girls (#MMIWG)?

This day shines light on the staggering number of abducted and murdered indigenous women and girls. More than 4 in 5 American Indian and Alaska Native women have experienced violence  in their lifetime. According to the National Congress of American Indians, native women also face murder rates more than 10 times the natural average in some areas of the United States. Statistics from the National Missing and Unidentified Person System known as NamUs indicate that as of August 1, 2021 there are 736 missing indigenuous women and girls from 36 states around the Untied States that are unsolved cases. Arizona currently ranks third in the country with 55 reported cases. Alaska and Oklahoma ranks 1 and 2 respectfully with 292 cases and 79 cases. Arizona currently has 36 reported cases which ranks No. 1 in the entire country.

The goal of the #MMIWG movement is to encourage local communities to become aware of these disparities and work at the tribal, state and federal levels to build a better communication and legal framework to create clarity on jurisdictional responsibilities and improve efforts to find those who are missing.

You can show your awareness and support #MMIWG by wearing red on May 5th. There are also virtual events being held online at www.niwrc.org/mmiwgnatlweek22 from April 29th through May 5th to call the nation and the world to action in honor of missing and murdered indigenous women and girls.

This was a collaborative effort from SALA’s Native American Practice Group and friends. 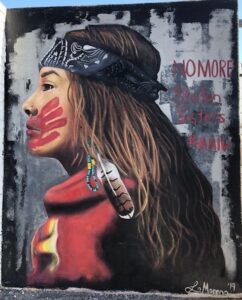 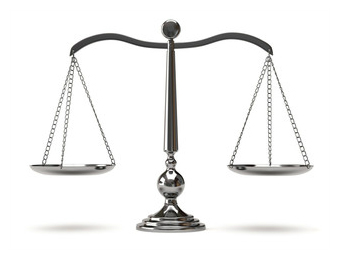 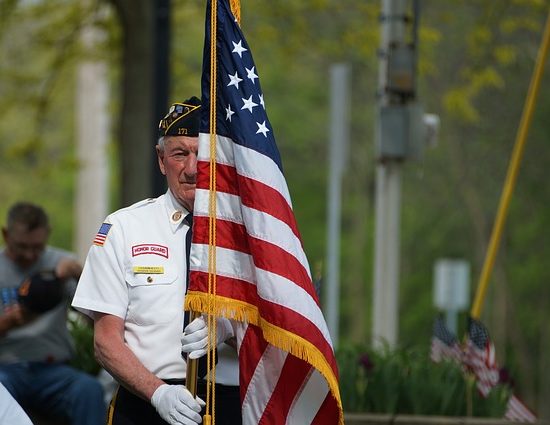 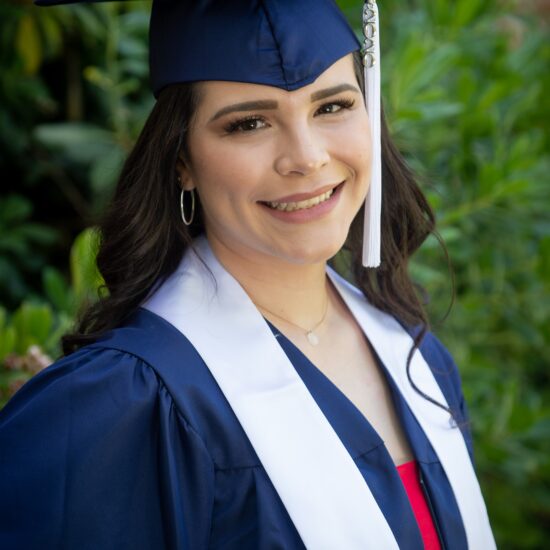