Every month, Southern Arizona Legal Aid’s Volunteer Lawyers Program (VLP) recognizes a legal professional for their legal volunteerism. The award is a distinct honor. Of the over 480 attorneys and paralegals on panel with VLP, twelve are recognized annually for their dedication to access to justice.

Judge Conlogue is one of the pioneers of the Southern Arizona Correctional Release Center. He felt that the ADOC was a great place to grow and learn so he served as a corrections officer, counselor, and then a classification/parole officer. He also served on the state-wide work furlough board in determining which inmates would be released on work furlough.

After earning his J.D, he worked for the Department of the Navy in Washington, D.C. for two years.  There, he focused on the procurement of naval sea systems and provided legal advice to military personnel. He shared that this employment was very interesting and he enjoyed exploring the area.

Judge Conlogue then returned to Arizona and worked for the Cochise County Public Defender’s Office.  Two years later, he went into private practice as an attorney in Bisbee.  His greatest joy as an attorney was appellate advocacy.

Since “retiring,” he has been a tireless volunteer with the VLP, serving in family law clinics and classes as one of our most active volunteers.  He was appointed to the Board of Directors of Southern Arizona Legal Aid (SALA) and just joined the Advisory Committee for the VLP.  Now, he gives back to his community by volunteering his legal expertise with SALA.

Written by VLP Intern Julie Madrid, who interviewed Judge Conlogue for this article.  Julie has a Masters in Legal Studies degree with a focus in Compliance Legal Risk Management from the University of Arizona’s James E. Rogers College of Law. She also holds an M.L.I.S. from the School of Information Resources & Library Science, and a B.A. in Spanish and Portuguese, from the University of Arizona. Prior to SALA, she was a staff librarian at the Rogers College of Law and, previously, was a librarian at the Wilmot State Prison Tucson Complex. She plans to continue her career in the law. 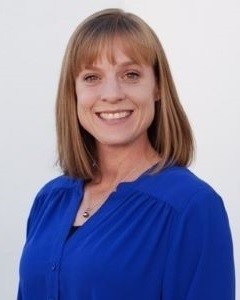 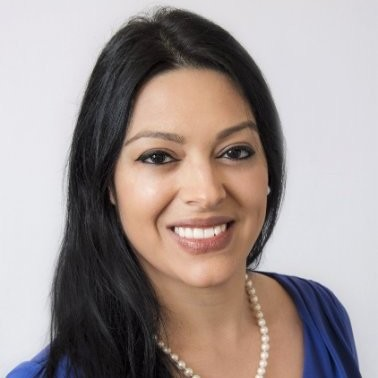 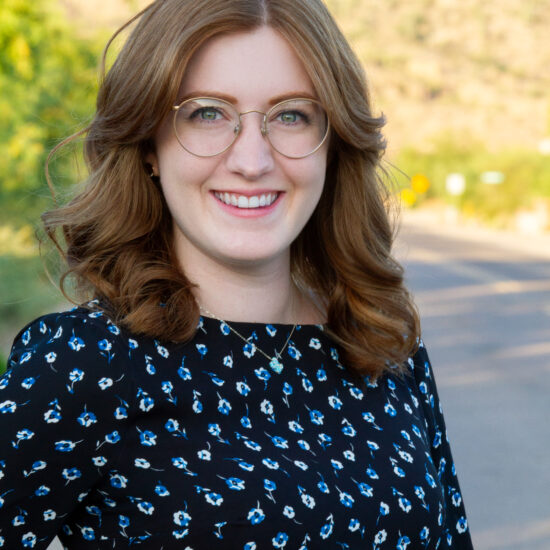