Grant Stratton is the December 2020 Outstanding Volunteer of the Month Award Recipient.

Grant graduated from the University of Arizona James E. Rogers College of Law in 2012 and was admitted to practice that year. During law school, he interned for Judge Philip Espinosa, Division Two of the Arizona Court of Appeals. After law school, Grant worked in the area of criminal law in the Greenlee County Attorney’s Office from January 2013 to the end of 2014, where he witnessed the impact of mental health and drug use on the justice system. From January 2015 to July 2016, he worked for Keith Singer, a local attorney in Family Law, to whom he is indebted for taking a chance on him and showing him the ropes of Family Law practice. Grant started his own firm, the Law Office of Grant L. Stratton, in July 2016 and has been a solo practitioner since.

At Southern Arizona Legal Aid’s Volunteer Lawyers Program, Grant regularly volunteers in the domestic relations classes and clinics in the areas of divorce, paternity, and minor guardianship. He assists Spanish-speaking clients, and is an incredibly important volunteer, given the significant number of clients who require assistance in Spanish. Thus far, he has volunteered at nearly 50 clinics and classes, and assisted 230 clients. In a recent client testimonial, he and VLP staff member and translator, Olivia Sanders, were referred to as the client’s “guardian angels.” The efforts of volunteers like Grant have had a tremendous effect on the lives of clients who would otherwise not be able to afford an attorney. What he finds most rewarding about volunteering is assisting people who would otherwise likely fall through the cracks without legal aid assistance. He appreciates being able to have the format for volunteering at SALA where he can help a few hours in a class or clinic.

The quality that Grant most admires in a lawyer is the love of the truth, which entails the ability to realize that even when a case isn’t perfect, an opportunity still remains to get down to reality and achieve a solution. Grant’s background as a criminal attorney provided a foundation for his current work as a family law attorney. Having worked on both the prosecution and defense sides of cases, he experienced the challenges of prosecuting someone without knowing their entire story. He found it difficult to pass judgment on someone you don’t know, though he understands that prosecutors are bound by policy and other considerations. As a defense attorney, he experienced the challenge of representing someone who may be guilty but because often several factors came into play for what led to the crime, the explanation can be lost or ignored.

As a family law attorney, Grant is able to see both perspectives as far as good and bad actors in a given conflict. What is rewarding to him is the challenge of crafting a solution based on what has worked in the past. Even a very stressful case is worth it to Grant, especially when he is able to make things that are falling apart do so as gracefully as possible. He feels like he can make a positive impact and be creative in coming up with the best solution. What he truly enjoys is helping families for the benefit of the children. His career high points are when he hears back from clients who tell him that things are going well for them and their families.

If he had not become a lawyer, Grant would’ve been a creative writer. As an undergraduate student, he majored in English Literature, and before law school, he aspired to become a writer. This was his hobby, which he says he still uses a parent when re-creating his children’s favorite bedtime stories. His favorite genres include science fiction, because it’s a great tool to discuss social issues without making people feel like you’re talking about them – Star Trek being a great example. One of his favorite authors currently is Brandon Sanderson, author of high fantasy science fiction. He also enjoys great classics about the human condition, such as Heart of Darkness, 1984, and Lord of the Flies.

Grant is a dedicated community volunteer beyond his work in the VLP. He has always focused on volunteerism as part of his Mormon religion, including a mission in Nicaragua where he learned Spanish, taught free English classes, and distributed wheelchairs from the church charity organization. This mission provided firsthand experience of poverty and the challenges of living in a third-world country. It also gave him exposure to working with people with addictions and marital problems that inform his law practice today. In his free time, he and his children also enjoy practicing Kung Fu. He hikes, plays sports, and sings Baritone for his church choir. 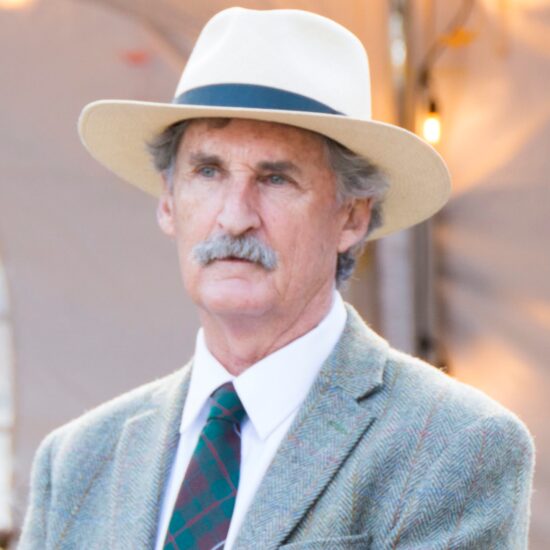 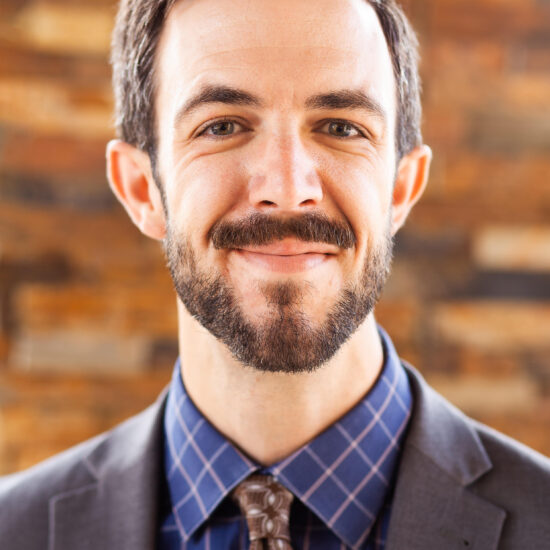